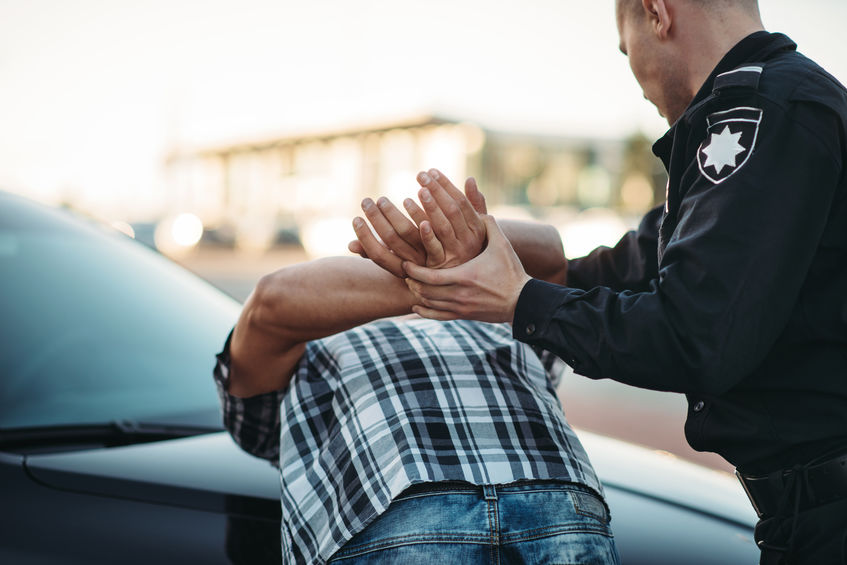 The Terry Rule And Illegal Search In Wisconsin Traffic Stops

Traffic stops usually create a feeling of anxiety in drivers, especially when the driver doesn’t know why he or she was pulled over and then starts getting questioned by the police. Even more disturbing is if the police begin to search the vehicle. It’s not uncommon for police in these situations to cite the “Terry Rule” as justification for the illegal search and questioning.

The Terry Rule, also referred to as the Terry Stop or Terry Search is another term for a stop and frisk. The name comes from the U.S Supreme Court case Terry v. Ohio which determined that when a police officer has a reasonable suspicion, he or she can temporarily question and detain drivers or passengers, even without an arrest, in a public place for a reasonable amount of time. A Terry Stop is considered a seizure under the Fourth Amendment and should only happen when the officer has reasonable suspicion and/or the occupant(s) has attempted to flee the officer. In order for police to conduct a search under the Terry Rule, the person stopped must be a valid suspect. That means the officer cannot conduct a stop for no reason.  The officer must have reasonable suspicion for conducting the stop.

Types Of Searches Allowed Under The Terry Rule

Even though the Terry Rule allows searching by an officer of the law, the extent of the search is supposed to be extremely minimal. The types of searches typically conducted under the Terry Rule include:

The Terry Search Is Confusing But Your Rights Are Not

The Terry Rule, Search, or Stop can be confusing to Wisconsin drivers. On the one hand, you are being told the officer has a right to search your vehicle, but on the other hand, you know that you are protected from unreasonable searches and seizures thanks to the 4th Amendment of the U.S. Constitution. Keep in mind that the U.S. Constitution takes precedence over state law. The Fourth Amendment prohibits unreasonable searches and seizures and requires that probable cause be established before a warrant is issued.

Your Constitutional rights may have been violated by an illegal search during a traffic stop, but you’ll need to consult a qualified criminal defense attorney to be certain. What may seem to you to be a warrantless search may be allowed due to the officer’s reasonable suspicion or if you tried to evade the officer, flee the situation, or withhold information.

On the other hand, if you are arrested you must be read your Miranda Rights; any failure of the officer to do so could bolster your own defense. Drivers must walk a fine line under the Terry Rule; offering too much or too little information could result in a search making it difficult to decide what to do during a traffic stop situation.

Our best advice is to comply with officer requests as best you can. Don’t fight the officer and be respectful, especially if you deny your consent to a search. However, if you feel like your rights have been violated during the traffic stop, contact one of our Wisconsin criminal defense attorneys for advice.

We’ll examine the evidence, ensure your right to due process is protected, and will uncover any actions or activities on behalf of the officers that may have violated your rights. If it turns out that you are charged with a crime based on evidence collected from a traffic stop and search that never should have happened, we can use this information to build your defense case.

The repercussions of criminal convictions last forever, even if you’ve paid the price with jail time or fines. Don’t risk the rest of your life based on the results of an illegal search. Contact Eisenberg Law Offices in Madison, Wisconsin for help. We offer free consultations and accept cases throughout Wisconsin and northern Illinois. Call Eisenberg Law Offices at 608-256-8356 or email Info@eisenberglaw.org to arrange your free consultation.

The Information Contained In This Site Is Not Intended To Provide Legal Advice. Please Consult An Attorney To Discuss The Facts Of Your Individual Situation. Eisenberg Law Office, S.C. 308 E. Washington Ave., Madison, WI 53703 USA (608) 256-8356